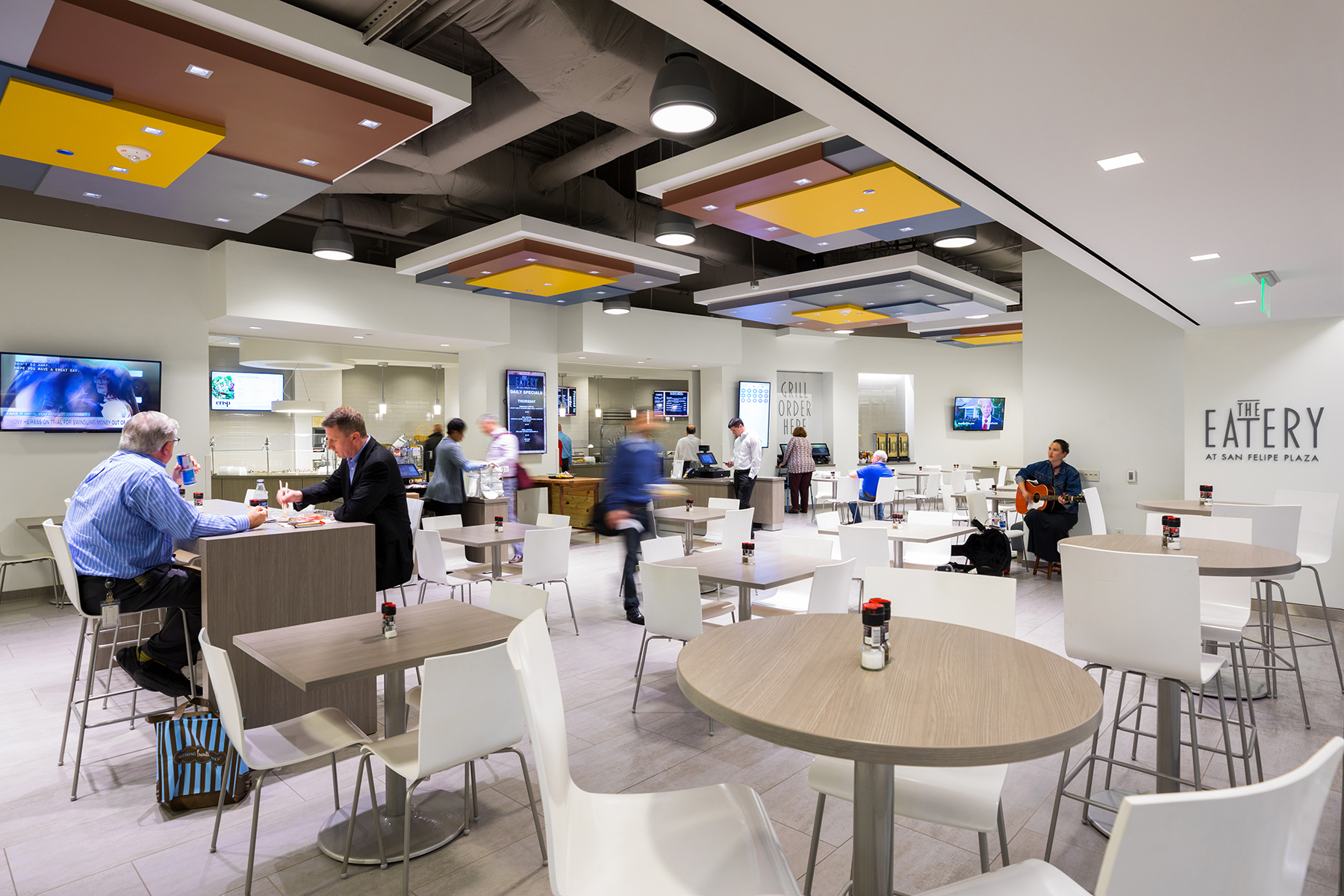 On the retail side, countless shopping centers, many with boutique retail outposts, line Westheimer as well as stretches of San Felipe and Woodway, where the prestigious Decorative Center of Houston is located. But for the ultimate shopping experience, residents and visitors enjoy immediate access to The Galleria, which covers 2.4 million square feet and contains a bevy of high-end specialty and department stores along with even more dining options, ranging from Yauatcha and Fig & Olive to Nobu and Shake Shack.

Ease of connectivity also makes short trips of commutes to downtown and the Energy Corridor for business, plus lifestyle attractions including the River Oaks District, Highland Village, Memorial Park and Memorial City. Additionally, two of Houston’s top private clubs, The Houstonian and Houston Country Club, are located within the community.

The area’s idyllic backdrop of thousands of trees and winding streets allow for a somewhat secluded feel despite its geographic orientation within the heart of the city. For years, it has appealed to management-level executives seeking a tranquil setting in which to live. Former President George H.W. and wife Barbara Bush were longtime Tanglewood residents.

While the area is primarily occupied by families, young people looking to live within the city limits but away from the extreme hustle and bustle of neighborhoods such as Midtown, Downtown and The Heights have a host of garden and high-rise apartments at their fingertips.

Overall, Tanglewood and Briargrove’s main draw are a sense of tranquility – minutes away from Houston’s urban jungle but just far enough away to offer an ideal sense of balance and comfort.

Thank you for your interest in Greenway Plaza. Please contact Leasing via email at leasing@pky.com or by phone at 832-308-6055 for any additional information you might like about your selection(s).
You have not added any listings to your collection yet
Download Collection